What is It, What Does it Do and Why you Should use It?

Glutamine is one of the 20 naturally occurring essential amino acids found in dietary proteins. It’s found in high levels in dietary meats, eggs, and both whey and casein protein, and is also the most abundant amino acid found in human muscle tissue and plasma.

Glutamine in created in the body by breaking down certain non-essential amino acids and then binds with other nitrogen containing molecules, where it then shuttles nitrogen between different tissues in the body so that the body can grow and repair. About 70 percent of the body’s own glutamine production happens in the skeletal muscle where it will then travel to the most prominent sites of glutamine usage such as the small intestine, kidneys, and white blood cells.

What Does Glutamine Do?

Our kidneys are where a majority of the glutamine in our body is used in order to maintain the body’s proper acid-base balance. As the body’s acid level in the body increases (acidosis) in response to exercise and training, the kidney’s level of glutamine uptake increases in order to combat acidosis. If your body starts to use too much glutamine and outrun the body’s ability to produce glutamine, you may start to show signs of deficiency which include muscle wasting, depleted energy, and decreased immune function. 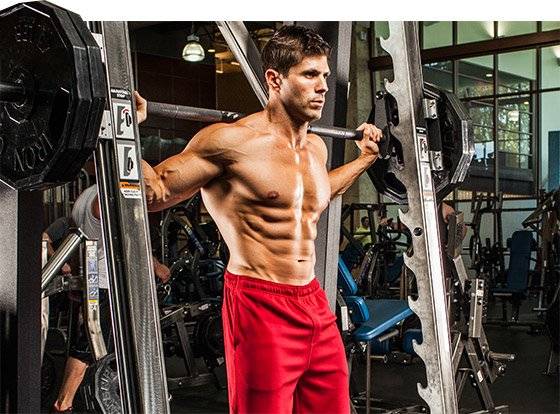 Why Should You Use It?

Short term glutamine supplementation has not shown too much promise on whether trying to put on weight or strength in a short amount of time (Jose Antonio, 2002), but plasma glutamine can be a useful marker of impending overtraining (Neil P. Walsh, 1998) leading many to think that glutamine used as a long term supplement can ward off or delay possible overtraining for athletes.

While the average gym goer may not see many benefits from glutamine, at least relating to their performance in the gym or exercise, elite level or competitive athletes may look to use glutamine in the long term to provide that extra aid in their training or exercise.

Glutamine has other benefits outside of the gym. Glutamine has been looked at as a possible treatment for Crohn’s disease and has shown some promise, but more research needs to be done. In a double-blind randomized study, one group of participants suffering from Crohn’s disease did show an improvement in their pediatric Crohn’s disease activity index (PCDAI) which is a tool used to determine the severity of ones Crohn’s disease (Akonbeng, Miller, Stanton, Albadri, & Thomas, 2000).